Fashion has always fascinated and interested me since I was very young. I loved to play dress up when I was really little. As I grew into my teens, I started working at Susie’s Casuals. If I remember correctly, I was 16 years old then. I have been in the fashion industry in some form or fashion since then. And it’s been in a lot of different jobs over the years. From hair, to cosmetics, to retail sales, personal shopper, personal stylist to where I am now, using all the above at Madeup Love. All along the way I have enjoyed reading and learning about the history of certain styles….. how they came about, where they originated from, and who made them popular.

So lets talk about this Fair Isle Sweater. Fair Isle is a traditional knitting technique used to create patterns with multiple colors. It is named after Fair Isle, a tiny island in the North of Scotland that forms part of the Shetland Islands. This knitting became popular when the Prince of Wales (later to become Edward VIII) wore Fair Isle tank tops in public in 1921. Traditionally this pattern had limited palette of five or so colors per row and are worked in the round.

So there you have it, a little history on this sweater by Free People. The sweater was made more modern with the off the shoulder cut it has. This sweater is over sized, so I paired it with skinny trousers and these clunky suede shoe boots.

Since the Fair Isle hails from Scotland, and the colors are beautiful like a lovely flower, I’ve dedicated this post to the famous Scottish film, Braveheart. 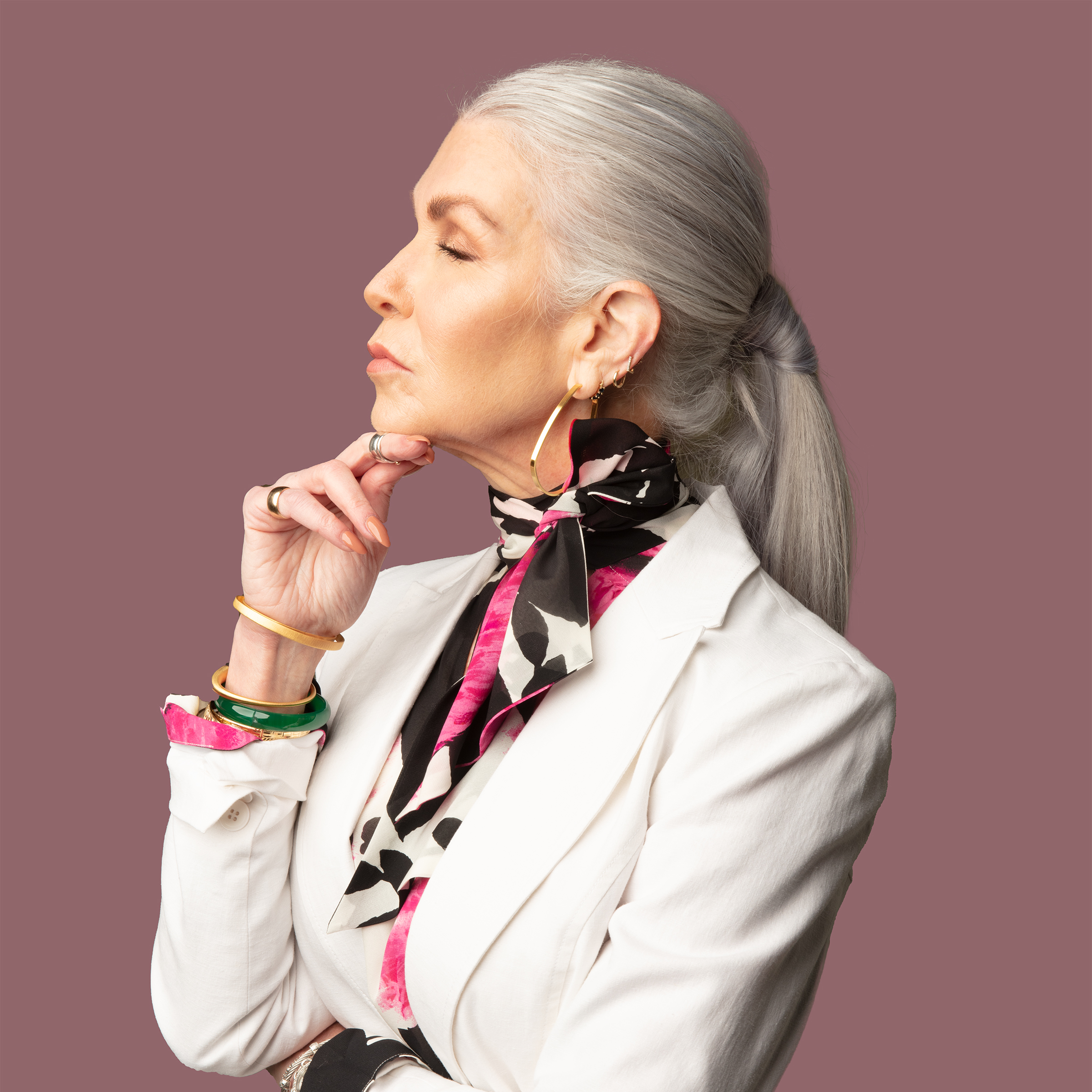